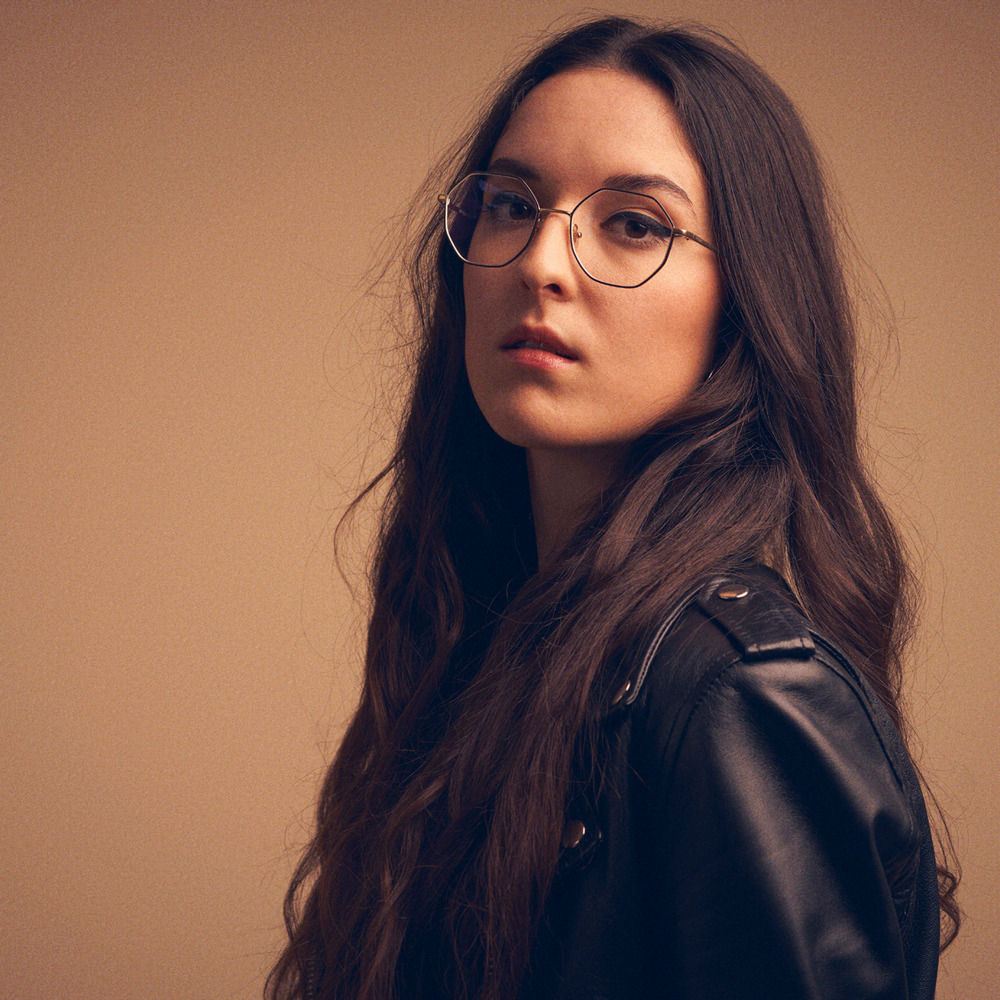 In Switzerland, Veronica Fusaro is something like a melodious synonym for hammer voice. Hearing this would be enough to live happily for a year – but the musician from Thun has even more to offer. First and foremost, shows that remain forever in one’s memory as probably the most likeable. Whether Veronica Fusaro performs alone with her guitar or performs her soulful pop with a band, her concerts are magical moments in the wild festival hustle and bustle. The singer-songwriter has a lot of experience in this regard. Since the release of her self-produced EP “Lost In Thought” (2016) and the chart placements of her EPs “Ice Cold” (2018) and “Sunkissed” (2019), she has thrilled audiences at Glastonbury, Eurosonic Festival or as a support act for Mark Knopfler or Eagle-Eye Cherry.
Veronica Fusaro was SRF3 Best Talent.