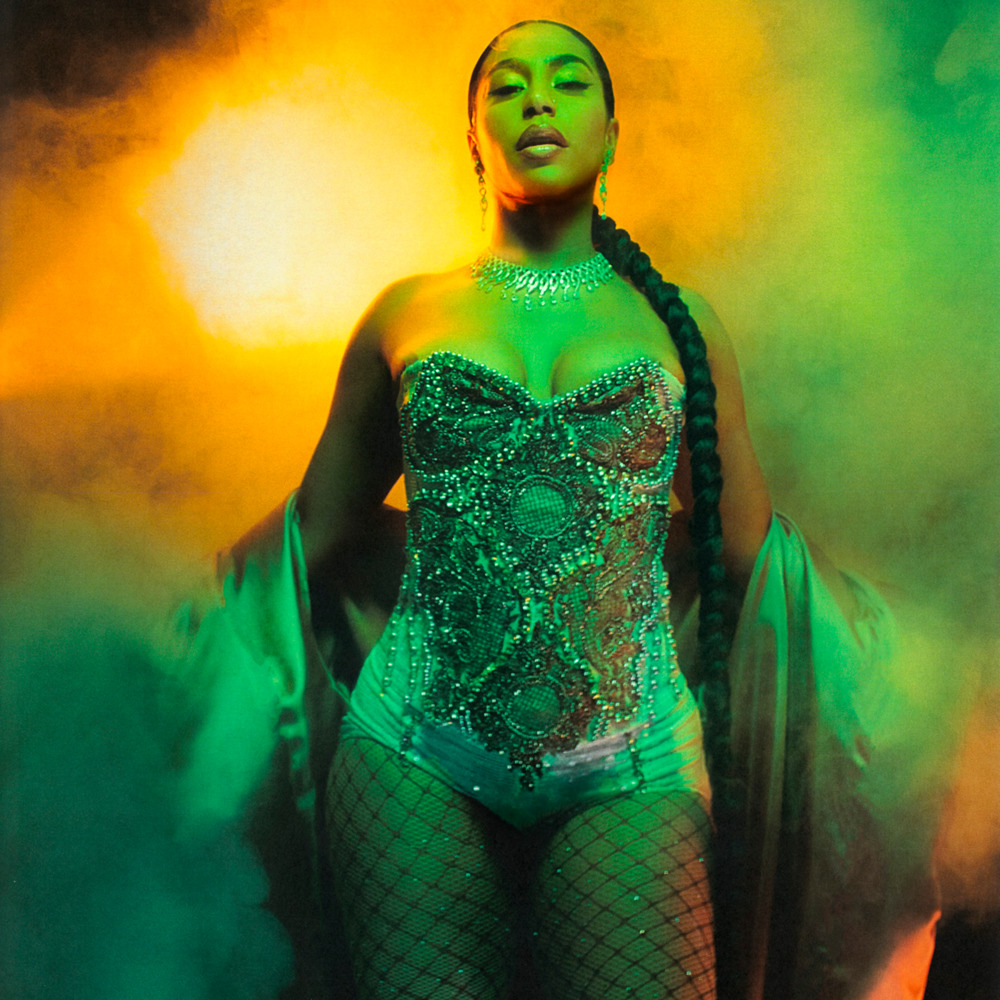 She was “SRF Best Talent,” a crew member on “Sing meinen Song – Das Schweizer Tauschkonzert” and performed at the legendary Glastonbury Festival. Wherever Tashan, who grew up in Bern and Delhi and lived in London for a long time, steps on stage, the sun rises. No one, really no one, mixes their own cultures as skillfully as she does, and then only in a way that is suitable for the masses. R&B, hip hop, Latin and pop, you just want to wallow in this sound forever. By the way, super talent Tashan now raps in German. The world remains enraptured.
Tashan was SRF3 Best Talent.