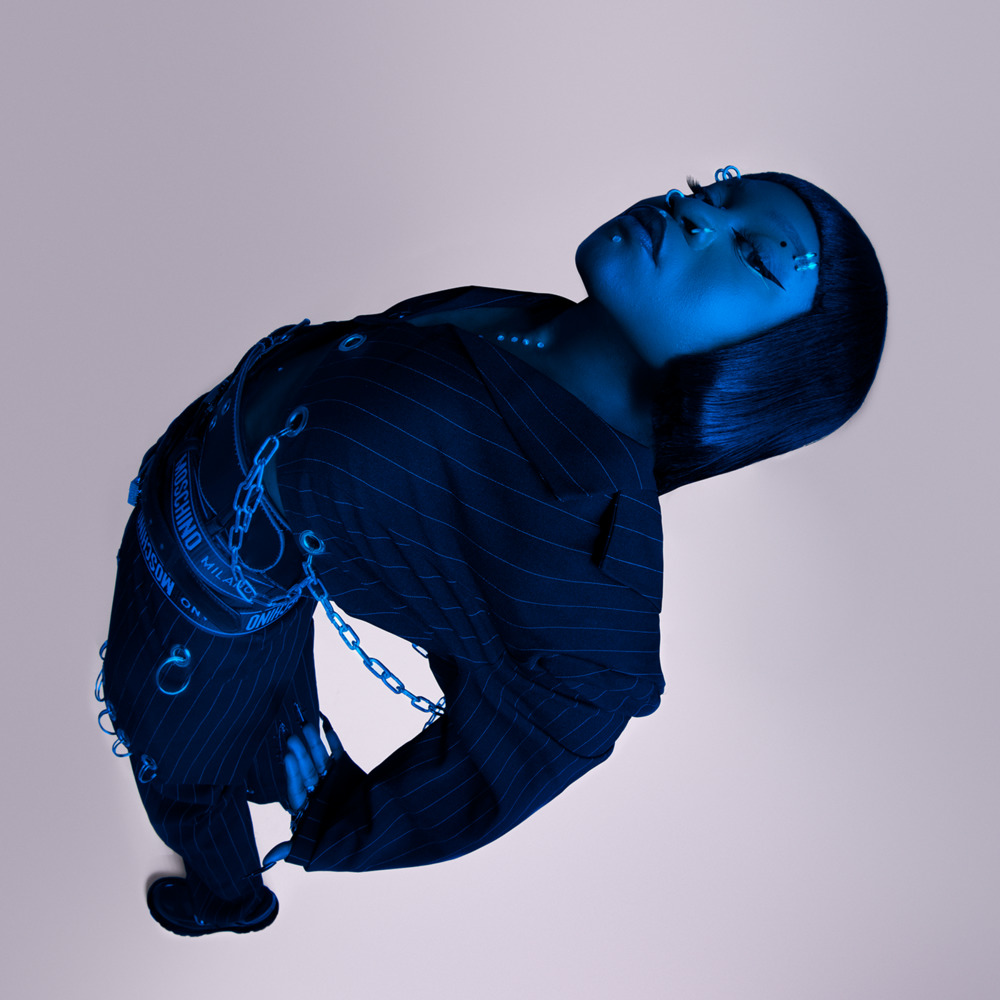 Sampa Tembo, the singer, rapper and songwriter’s real name, more than lives up to her stage name. She has been a support act for Kendrick Lamar, Thundercat and Lauryn Hill – with whom she is also repeatedly compared. She climbed the Australian charts with her debut album “The Return” (2019), won the award for Best Hip-Hop Release twice in a row at the ARIA Awards and also won the categories Best Female Artist and Best Independent Release. And: Sampa the Great is the first artist to win the Australian Music Prize twice! Despite the successes in her temporary adopted country, Sampa the Great returned to Zambia before releasing her album “So Above, So Below” in 2022. After all, nothing influences her work as much as her roots, her artistic family and her experiences as an African woman in a global business. Listen to Sampa the Great’s words if you manage not to completely take off to her soulful rap.