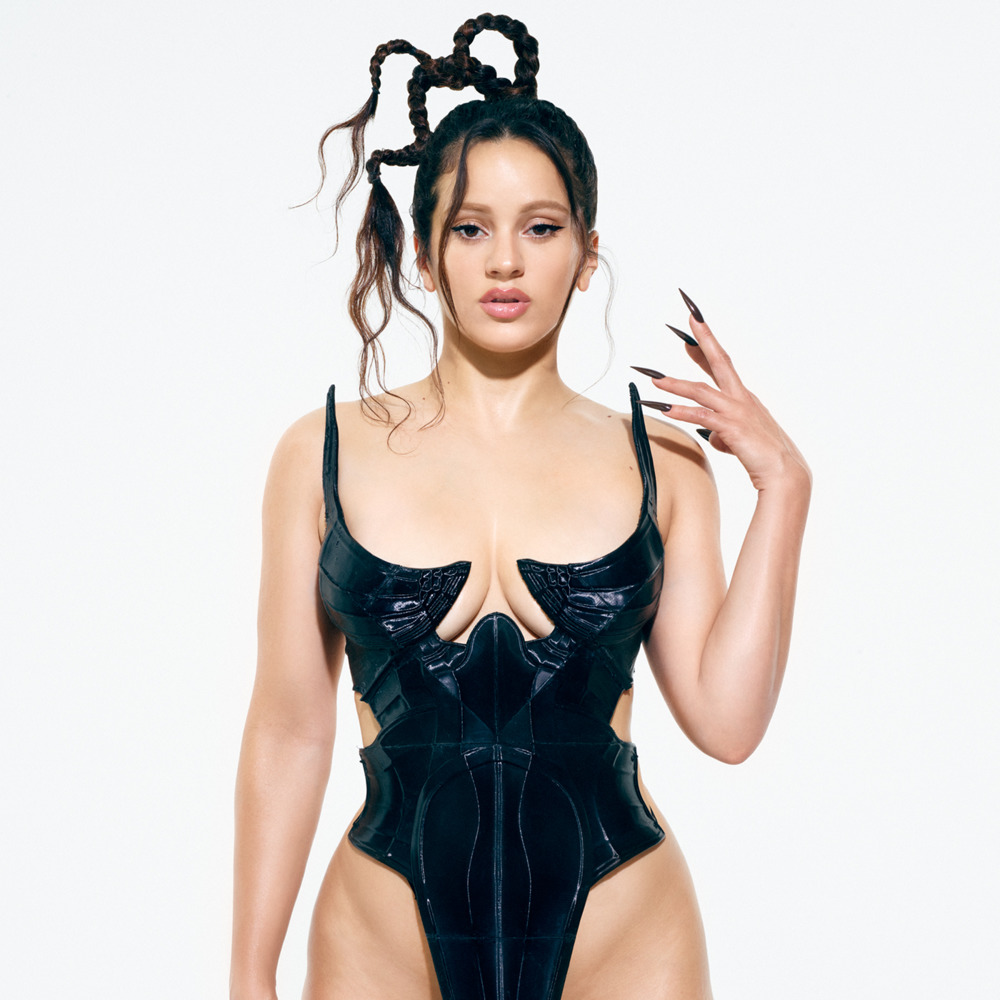 2019 already on the tent stage for many a highlight – as she just climbed the ascent to the international music Olympus – next summer back, this time on the main stage: La Rosalìa! Mix hiphop and pop beats with flamenco – and you’re subito in sound paradise. Or just at a show of Rosalía. The Catalan superwoman was the first artist ever to win a Grammy for a purely Spanish-language album, and she’s been collecting one award after another. That’s not a miracle, but it’s something you experience with her again and again: so much passion and heart and soul on stage make you happy and release inner fires that you perhaps didn’t even know were dormant in you.