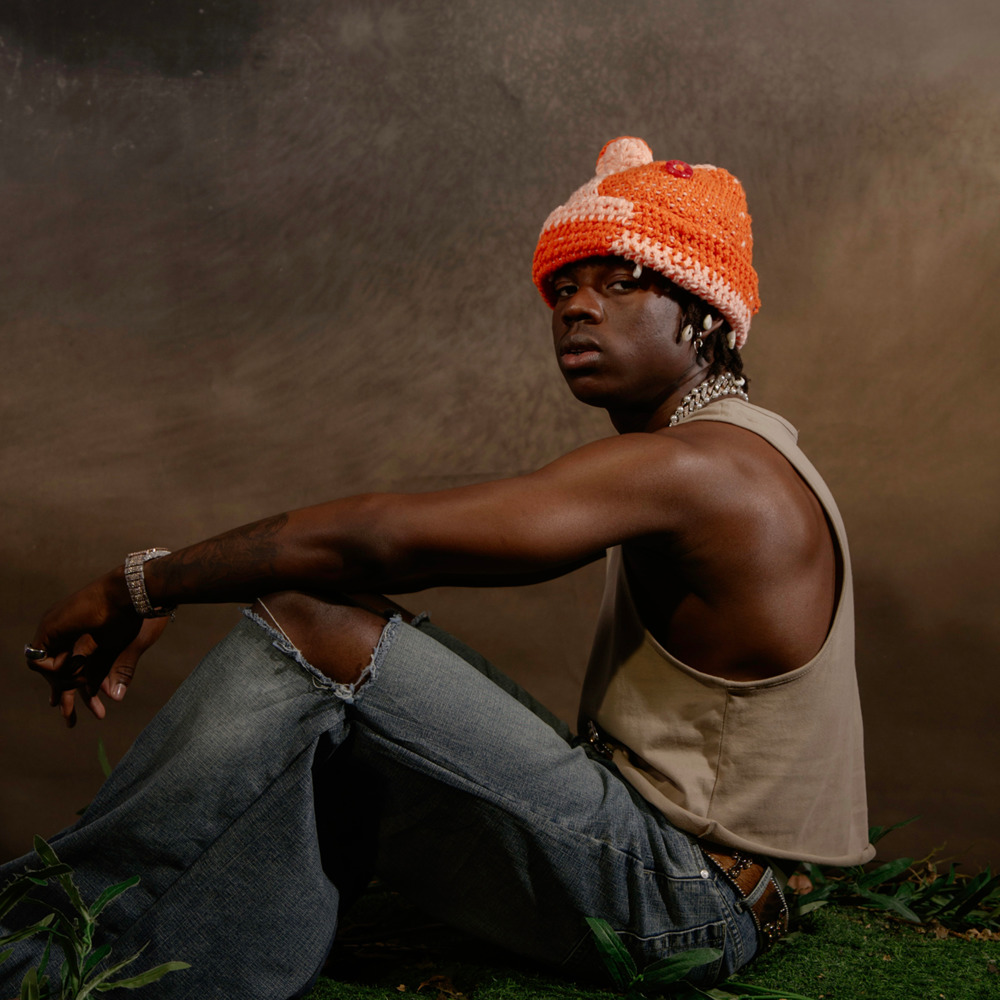 Rema wants to be suitable for the masses, to adhere to the most striking customs of hip hop, but then it is out of the question for him. “For example, the Nigerian singer once said that he calls his technique of “putting a band-aid over rude language” lambas. And by that he meant that he always formulates lyrics about sex and unrequited love in such a way that “even children can hear my songs.” The 22-year-old, who most recently climbed the charts with “Calm Down” (duet with Selena Gomez), knows what he wants. This can also be applied to his music, which is influenced by both the global sound of the Internet and that of his homeland. With this authenticity and talent, he has also impressed Barack Obama, who released his song “Iron Man” in his famous summer playlist. “Rave & Roses” is the name of Rema’s 2022 debut album – no other pair of words could better describe the artist’s strong will and sensitivity.