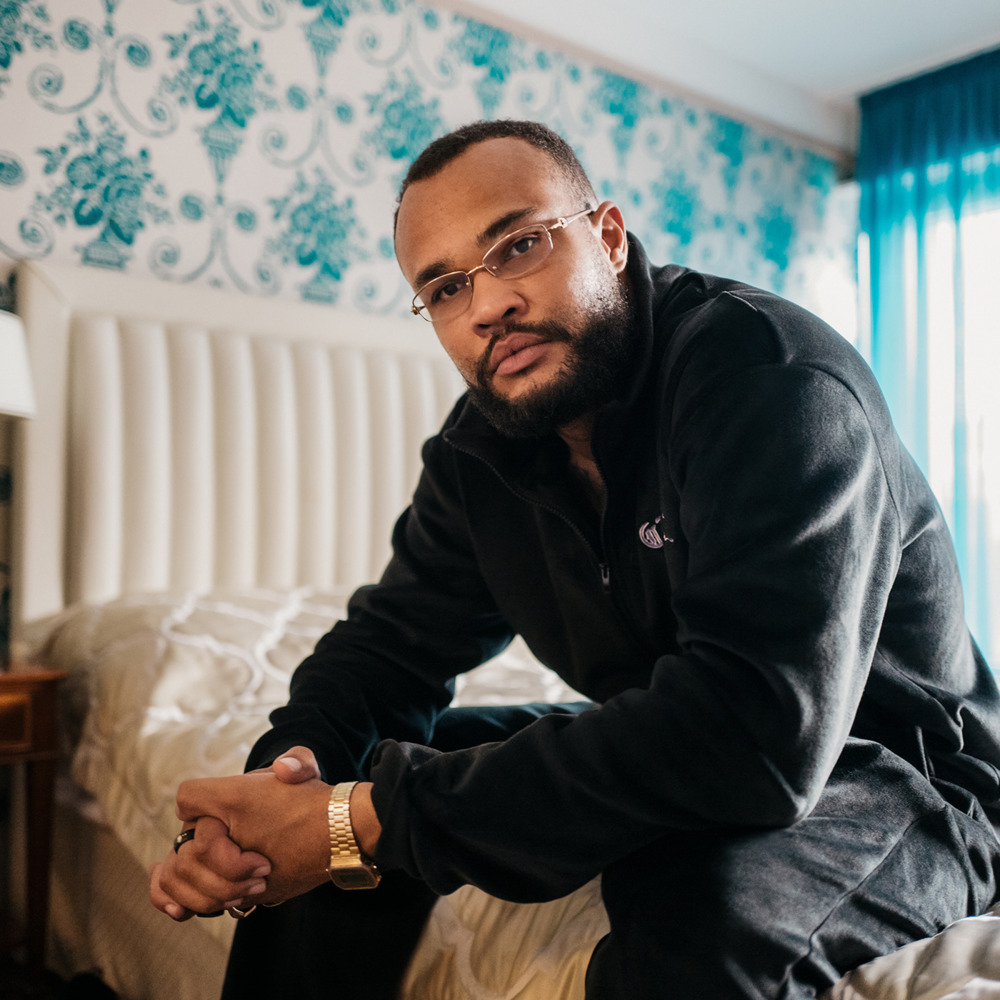 You can call him an activist, but first and foremost he was a musician. And that becomes clear in every moment of his shows. Even when the rapper vom Biel, who many still know as part of the rap crew S.O.S, takes a very clear stance on social and political issues in his lyrics. To call him a preacher would also not be far off the mark. Because when Nativ is on stage, he is so full of love and emotion that he can cover the whole audience with it. This mix of activism and an eye for his family, friends and the beauty in life comes across. With his album “Marathon”, which is exactly about this, he landed directly at number 10 in the Swiss charts in the spring of 2022. Since then, he has also been thrilling his fans live – and you know how the sparks fly when Berner plays on the Gurten.
Nativ was SRF3 Best Talent.