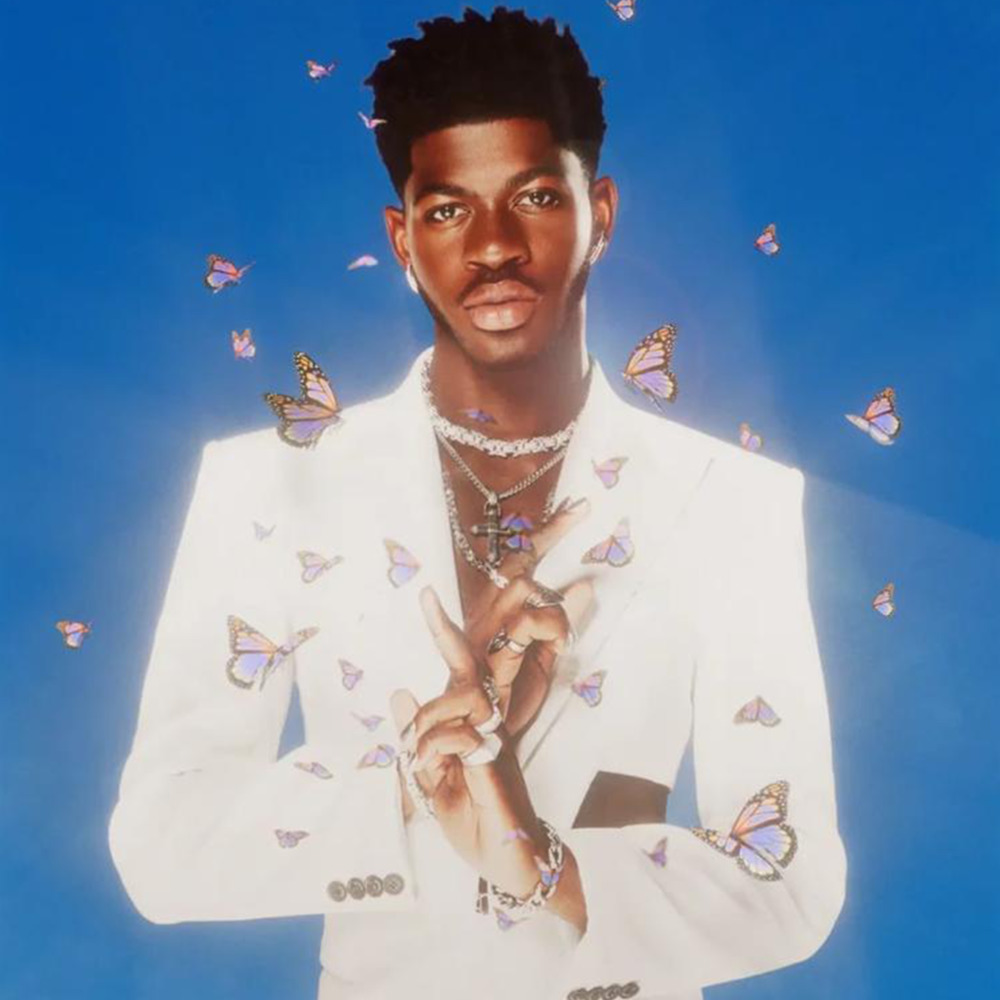 What must it be like to break records with your debut single and be a global star by the time your first record is released? Ask Lil Nas X! In 2018, he released his countryesque single “Old Town Road”, which stuck at the top of the Swiss charts for a whole five weeks and reliably shot us in the hip at the disco. With a total of 19 weeks at number one on the Billboard Hot 100, “Old Town Road” became the most successful song in the history of the U.S. charts, and September 2021 saw the release of “Montero” (Lil Nas X’s real name is Montero Lamar Hill), the shooting star’s first album. The numbers have long since proven that he is much more than a rapper in a cowboy hat, a one-hit wonder – now we are looking forward to seeing Lil Nas X live on stage.