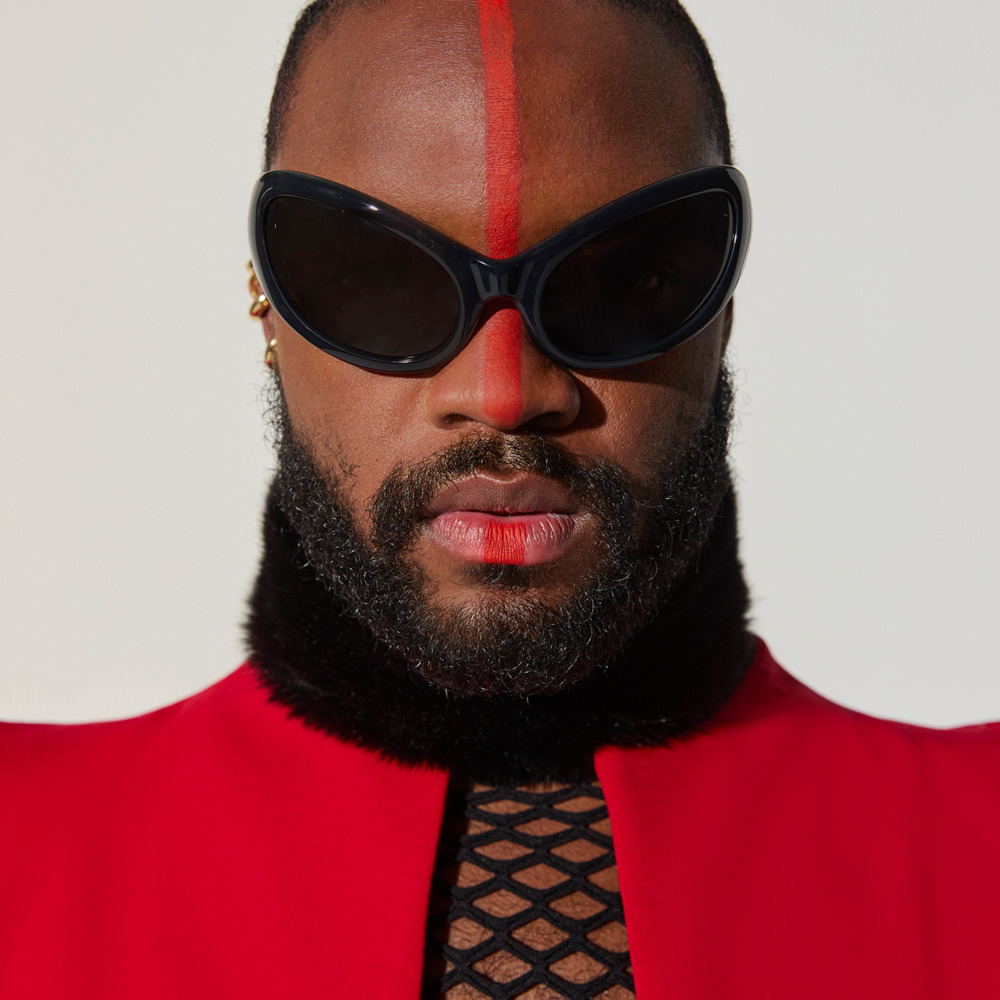 How it feels to be an outsider is what Genesis Owusu wants to describe in his music. His songs deal with themes like identity and belonging. Topics that have had a lasting impact on his own life. What he has created from his experiences, on the other hand, is legendary: Genesis Owusu’s debut album “Smiling with No Teeth,” released in the spring of 2021, catapulted him onto the cover of the NME and was showered with awards. Among other things, the hip-hop album won four awards at the Australian ARIA Music Awards, such as Album of the Year. You have to let that melt on your tongue. And to experience it live, that goes without saying.