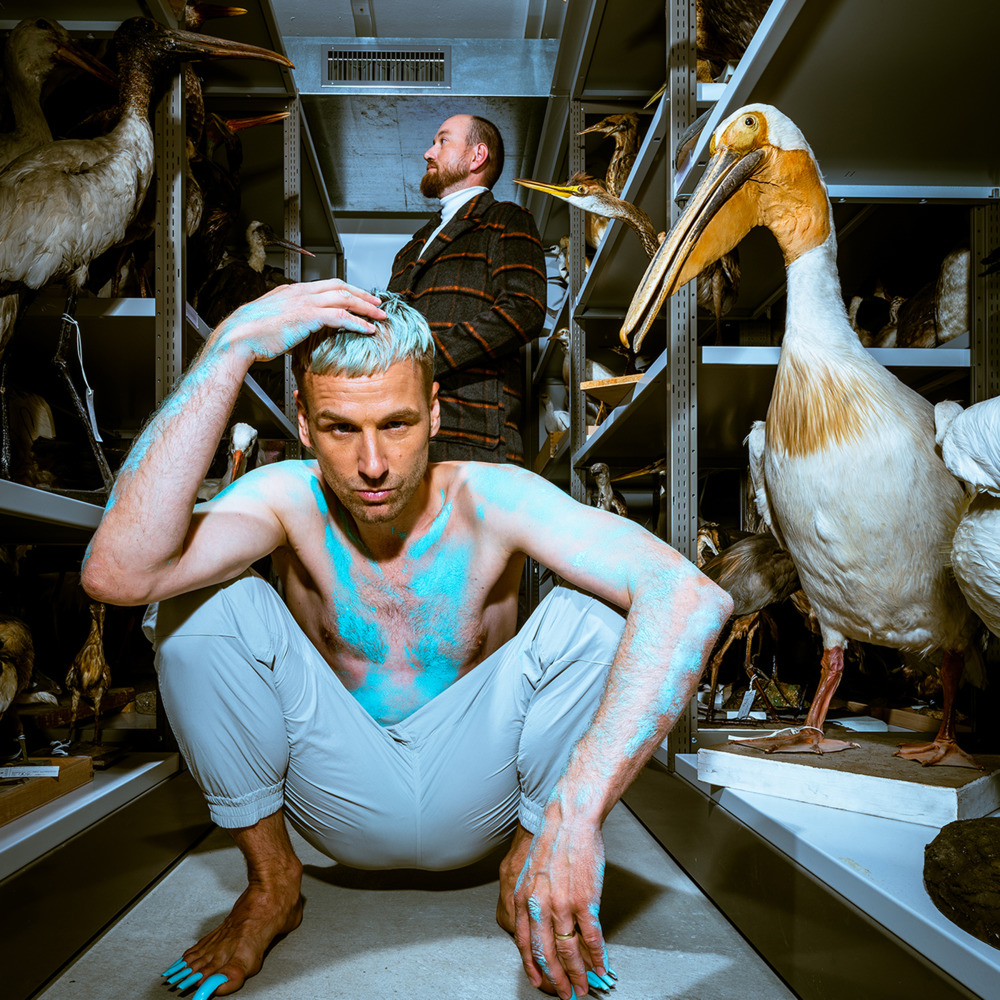 When Kummerbuben frontman Simon Jäggi and Thierry Lüthy from Traktorkestar joined forces, the result was something wonderful: a dialect electropop project to melt away. Stories to beats that hammer the words to the core. With 18-year-old multi-instrumentalist Milan Slick, former Züri West guitarist Tom Etter and Kummerbuben drummer Tobi Heim in the band, a supergroup has formed that meets high expectations. The album “Zieh di ab, mir müesse redä” is a cool refreshment and at the same time a perfect foretaste of the sultry festival evenings. One thing is for sure: Birdman Jäggi’s concert will turn into a club night sooner rather than later.