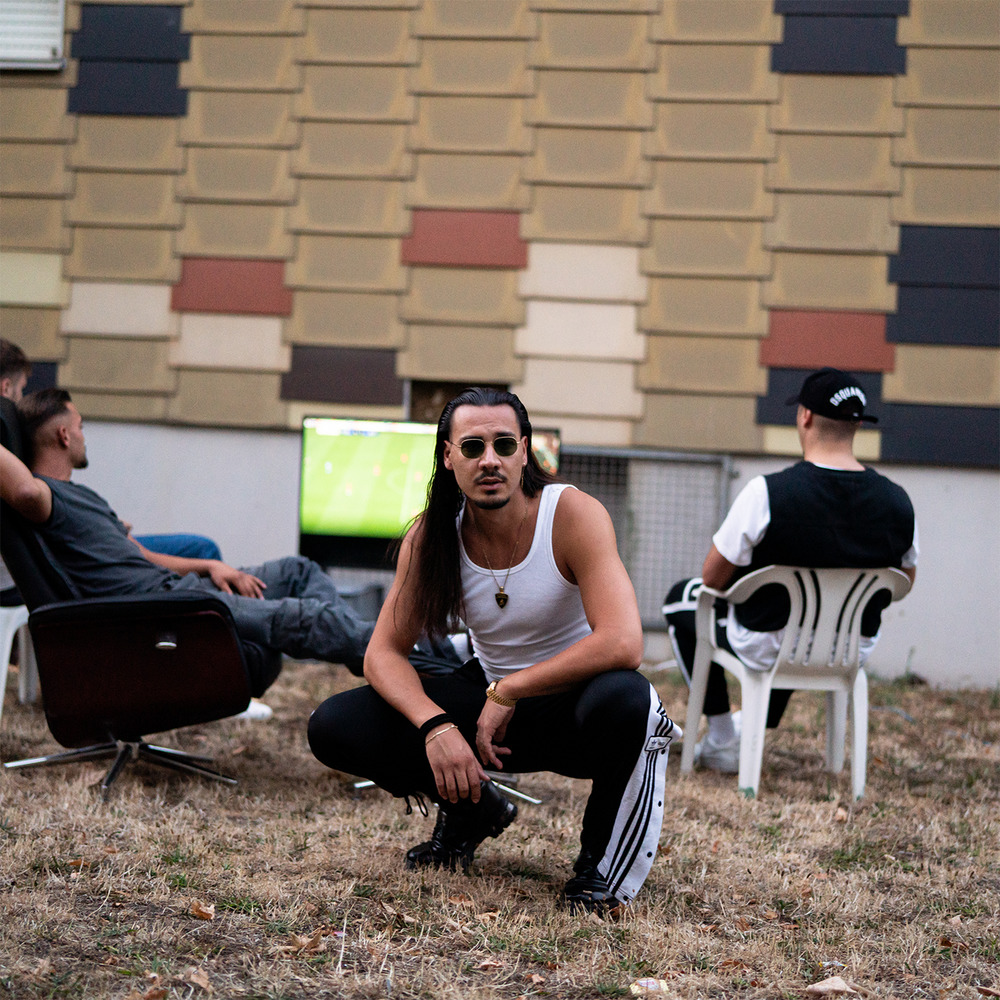 His debut album “Treppenhaus”, released in 2020, entered the album charts at number 1, and about two years later the rapper (like the other Gurten act badmómzjay, by the way) made it onto Forbes magazine’s Under 30 list. The fact that this makes him one of the most exciting people in Germany is probably due in no small part to the fact that Apache 207 never gives interviews and instead had a documentary made about him without further ado – “Apache bleibt gleich” has been running on Amazon Prime since September 2022. These successes are great and have also comforted his fans over the fact that his tour had to be postponed twice due to pandemics. But finally the wait is over and the high-flyer climbs the Gurten.