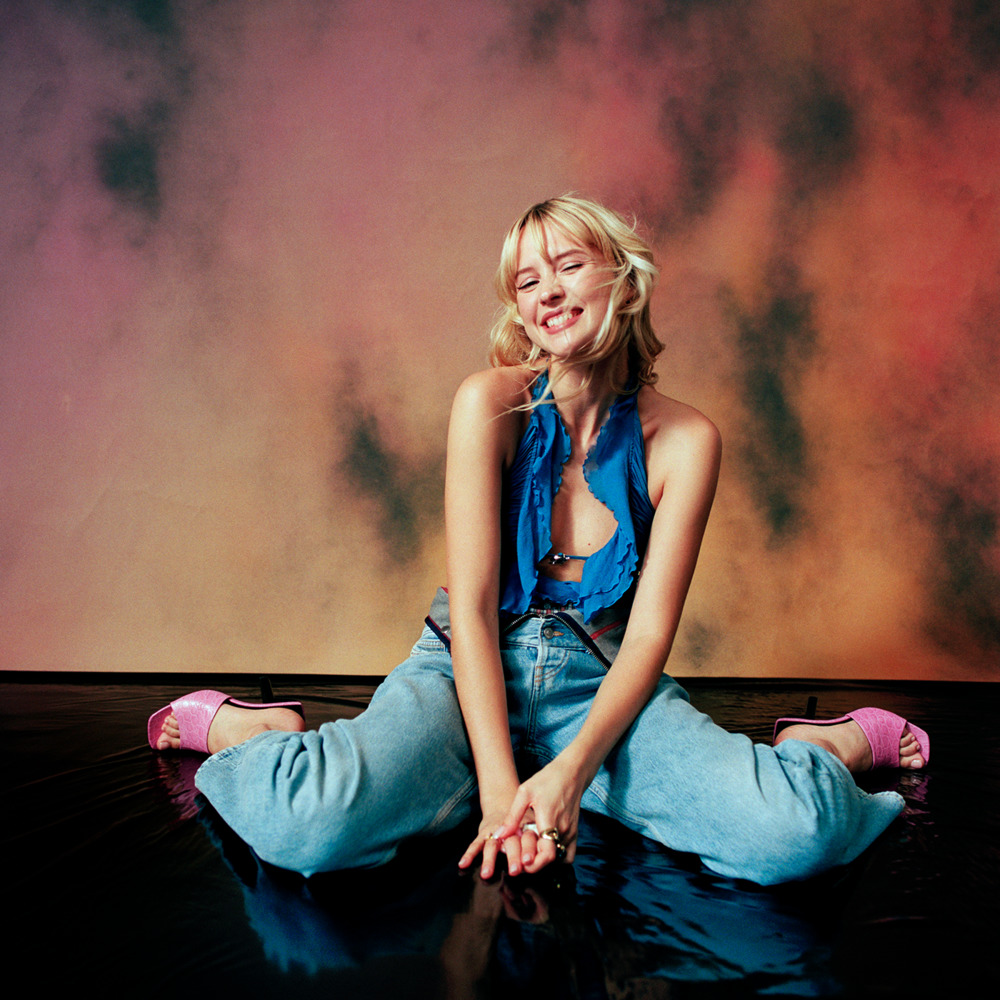 Once started, you want to listen to Angèle for hours. The voice of the Belgian, sometimes angelic, then again like an angry little bell, captivates you and doesn’t let go. And you could easily forget everything – “tout oublier” is also the name of her single, which she released with her brother, the rapper Roméo Elvis (and reached number 1 in the charts in France and Belgium). Angèle is changeable, she celebrates the mix of electropop, sometimes chanson and hiphop so light and breezy that you sometimes take off while listening.