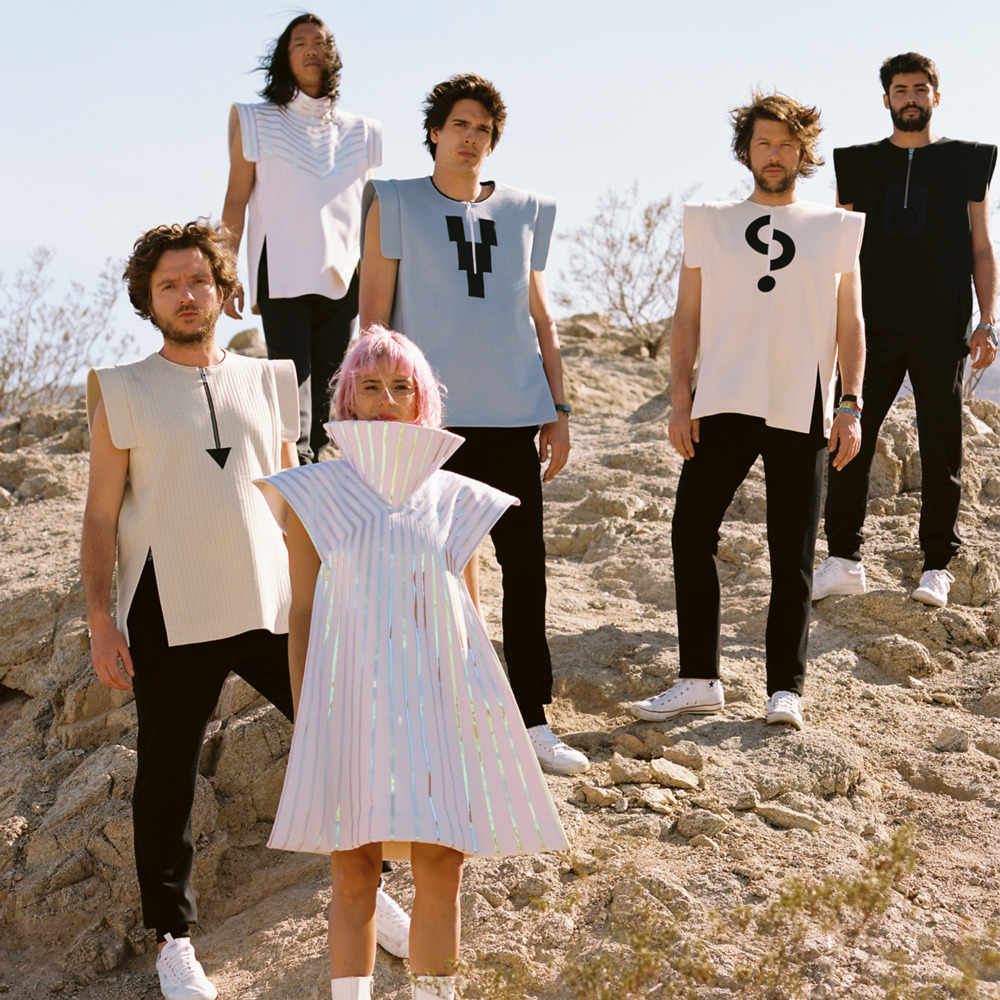 Le Sound of L’Impératrice? Like a happy but chill stroll through a Sunday Paris (la fete the night before was sprawling). The French band skillfully mixes the three imperial genres of a successful weekend – electropop, disco and soul. This leads to the fact that you would like to have the synth sounds, elfin vocals and in general a great lightness with you all the time. Or at least would like to see live. Voila: The ensemble has already performed on all the major stages in France (for example at the Olympia, Paris!) and is now doing the honors at the Gurten. Merci, merci, merci.